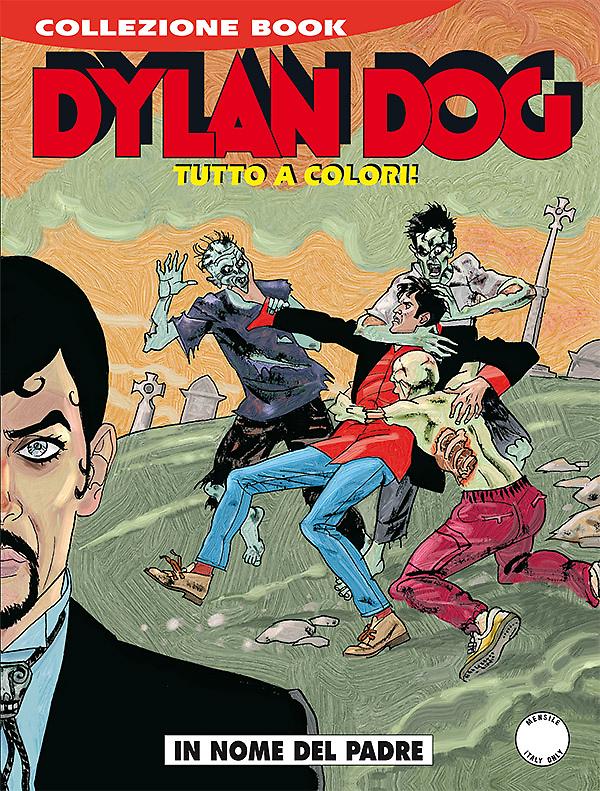 Introduction: More celebrations for the twentieth anniversary of Dylan Dog with the second part of the incredible full color story !

The second chapter of the full-color double adventure that celebrates twenty years of Dylan Dog's life in print. It's rich in unexpected developments and sudden turnarounds, in the eternal battle that's being going on ever since number one of the series. Mad doctor Xabaras is closing in on his two obsessions: the potion that brings the dead back to life and… Dylan Dog. The Investigator of Nightmares gets some help from Kim, a witch, who’s recently returned from America with a terrible curse laid on her but without the trusted cat Cagliostro. There’s been an unanticipated u-turn: the cat has sided with the man who has set his sights on wielding the reins of power over Dylan’s life… and maybe over his death too… 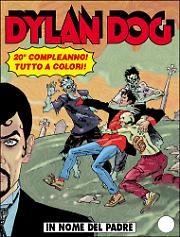 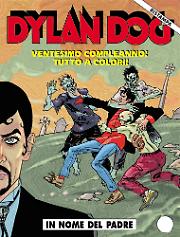