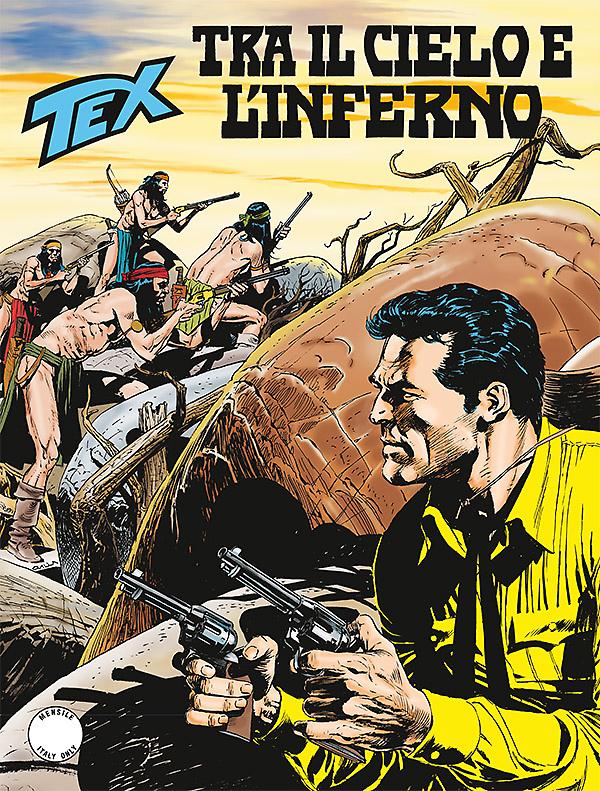 Introduction: What are the real reason for Father Clemente to ride with the ruthless Gallardo?

Apparently, violence isn't ready to exit the life of Guillermo Blanco, the criminal who took vows and now is called Father Clemente. Some old accomplices of his decided to blackmail the friar, kidnapping the pupils of his school to force him into taking part to a grand robbery. A part of him is seemingly enjoing again the thug life. Maybe the old desperado really never changed, after all. It will be Tex's task, during his chase of the gang beyond the Mexican border, to find out if Blanco is still a righteous man or a ruthless bandit! 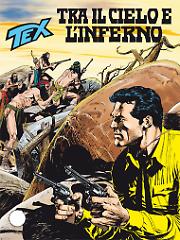