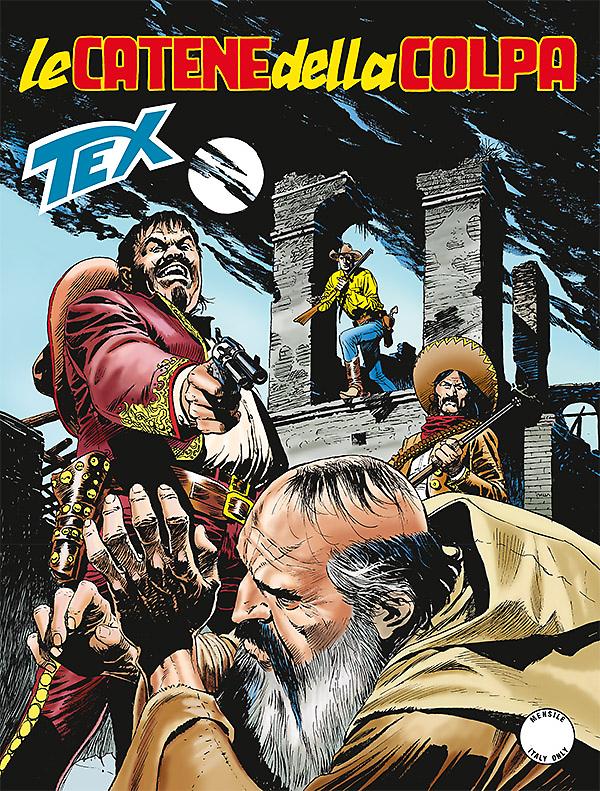 Introduction: You can't hide your past, even if you're treading the path of redemption!

Father Clemente, a middle aged priest, just re-opened the old Santa Esperanza mission. He teaches the local children how to write and read, and he's well-liked and respected by his flock. But nobody knows his real name is Guillermo Blanco, many years ago the legendary leader of a band of desperados. He's been defeated just once, by another legend of the Wild West: the Ranger Tex Willer. The same man that's now fortuitously knocking at his door... 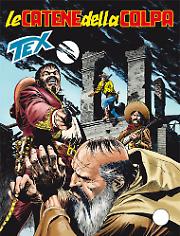