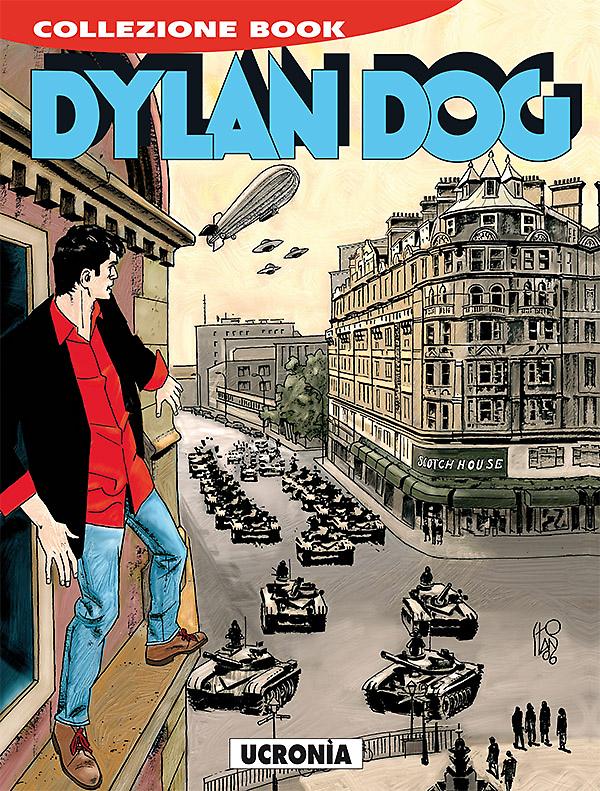 Introduction: Tiziano Sclavi is back amid the pages of the Investigator of Nightmares, plunging his creature into an adventure on the border of the impossible!

Brett is wealthy, always dressed according to the very latest fashion and bedecked with griffes from head to toes. There's something, in his manner, that Vera doesn't find completely convincing: the alluring model who's been at his side recently is quite sure the man is a "swasser", someone who exists and doesn't exist at the same time!… While monkeys in military attire fly over London on board the airship Hindenburg, Andreas Schmitt seems to be the only one who has realized there's a gigantic plot afoot to dominate the world… Perhaps only the brainy mind of professor Knock, who's what you might call an oddball, absorbed as he is in his lucubration on quantum theory, will be able to help Dylan to unravel the unpredictable and surreal tangle… 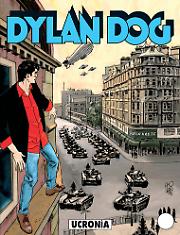 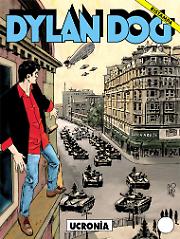