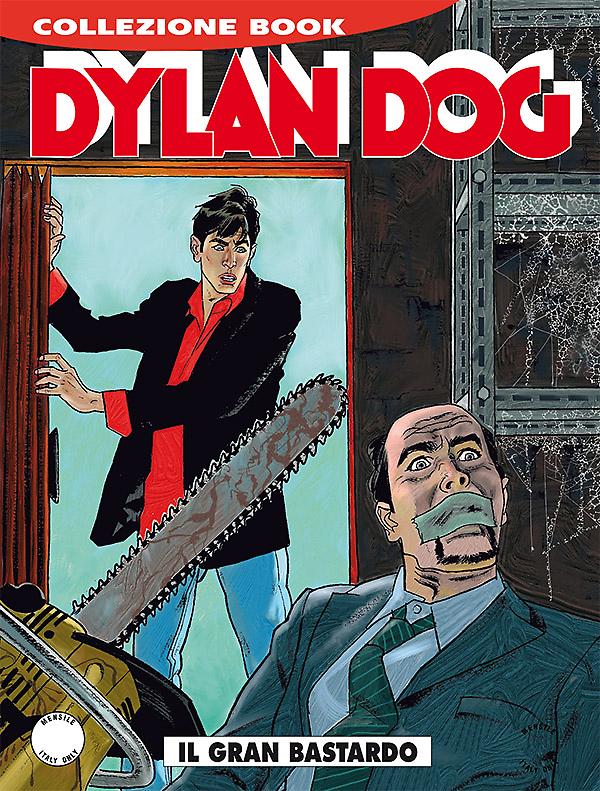 Introduction: At parties one can have the strangest of chance encounters...

Moreen likes having a social life and she takes her new boyfriend, Dylan, to parties and receptions… A terrible nightmare, for the Investigator of the latter! On one of these occasions, the pair make the acquaintance of Chic, a wealthy, debonair, sophisticated and flamboyant man who loves to flaunt his way of coasting through life with a beaming smile stuck on his face. Sure, he’s a rather domineering character and not an easy person to have around, but how can you explain that these essentially trifling aspects are all it takes to alert Dylan’s sixth and a half sense to the feeling of being confronted with a real jerk? 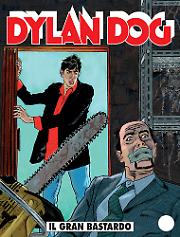 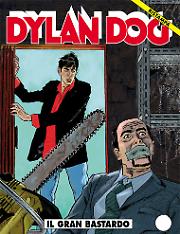