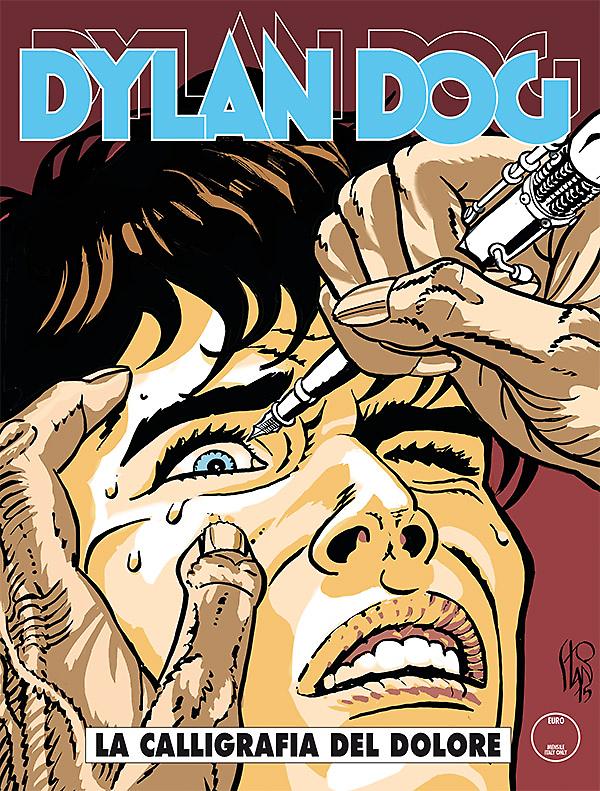 Introduction: A blood-tinged secret is concealed inside the walls of Mooncaster Manor...

An old English mansion, Mooncaster Manor, is sold by its owner, a bankrupt Lord, to Diane, one of Dylan’s friends. Feeling that something’s wrong with the building and being afraid that the house might be haunted, she calls the Old Boy. After having reluctantly taken part in the opening party at Mooncaster Manor, Dylan spends the night there and risks to lose his life in a tragic and unexplainable massacre. After getting his bearings back, our hero begins to investigate the mystery the mansion is shrouded by.