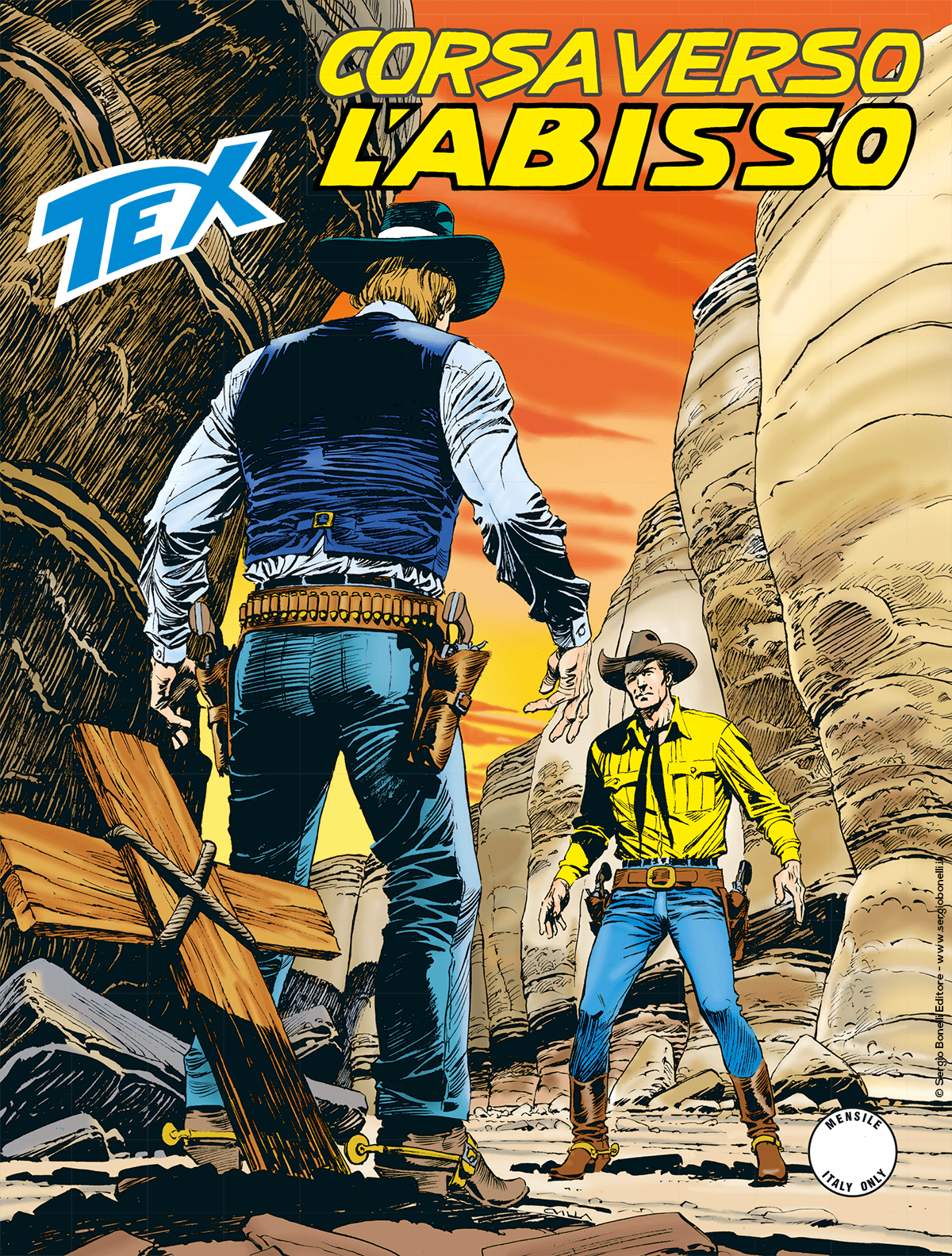 Introduction: The war is on for the conquest of the Royal Gorge Pass...

In a ranch devastated by a recent massacre, Tex finds Mondego’s tracks. Is he then the culprit of this bloodshed? But the beautiful railway lady, Bethanie Marsh, has more than one skeleton in her closet and it was a mysterious avenger to hire the hitman who tried to kill her. Tex wants to regulate his tallies with Wagoman and his black-claden agents, but he also has to save Bethanie from Mondego. Up until the final gunfight, when we’ll find out who’s the quickest on the draw... 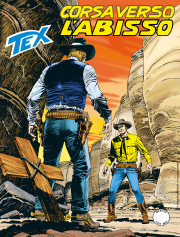 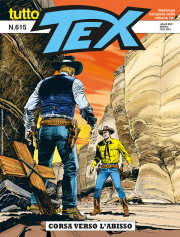