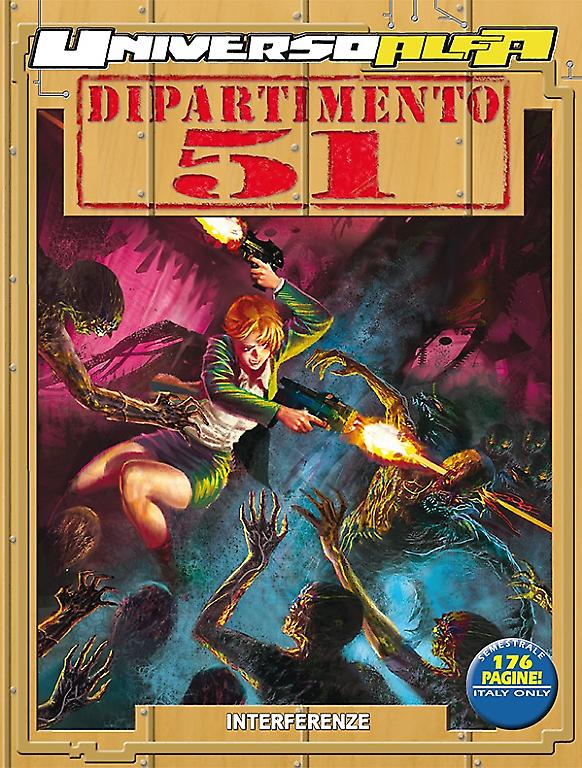 Introduction: In a parallel universe, the agents of Dipartimento 51 are falling into a deadly trap!

While a strange anomaly is appearing in the multiverse, it’s time for Ray to reckon with his past… Sandra, uselessly trying to be forgiven for an old betrayal, gives to the agent of Dipartimento 51 something that could stop the distortion caused by the anomaly. Following Sandra’s hints, Nicole and her team reach a parallel universe: a new dimension that could prove to be a dangerous trap!