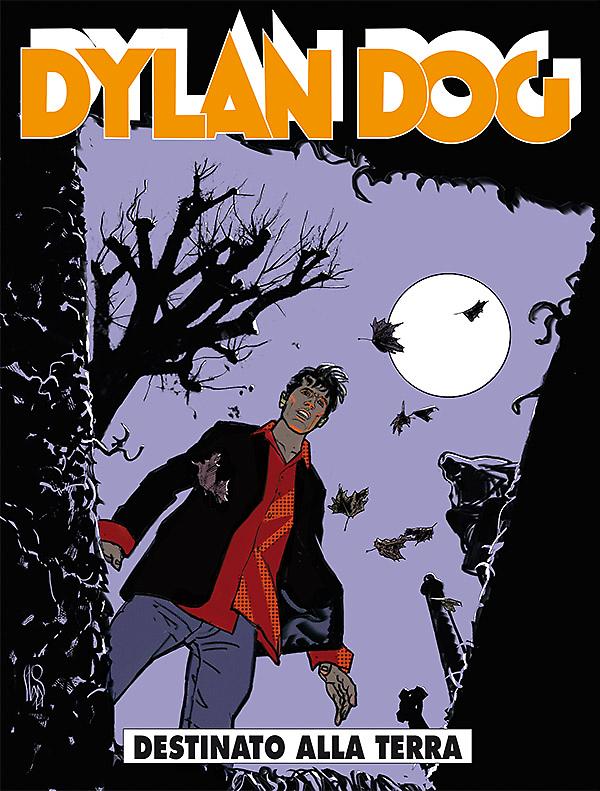 Introduction: There's a body with a familiar face on an icy slab in the morgue: it's Dylan Dog's!


As not per usual, there is a huge silence in Scotland Yard, when Inspector Bloch enters. Nobody can find the courage to tell him that Dylan has been found dead. Luckily, the body lying on an icy morgue table doesn’t belong to the Nightmare Investigator, though it had his documents. The discovery of that corpse is just the beginning of a story that will really take Dylan just one step away from death, segregated and tied to a bed in an obscure jail, with his mind populated by horrible allucinations