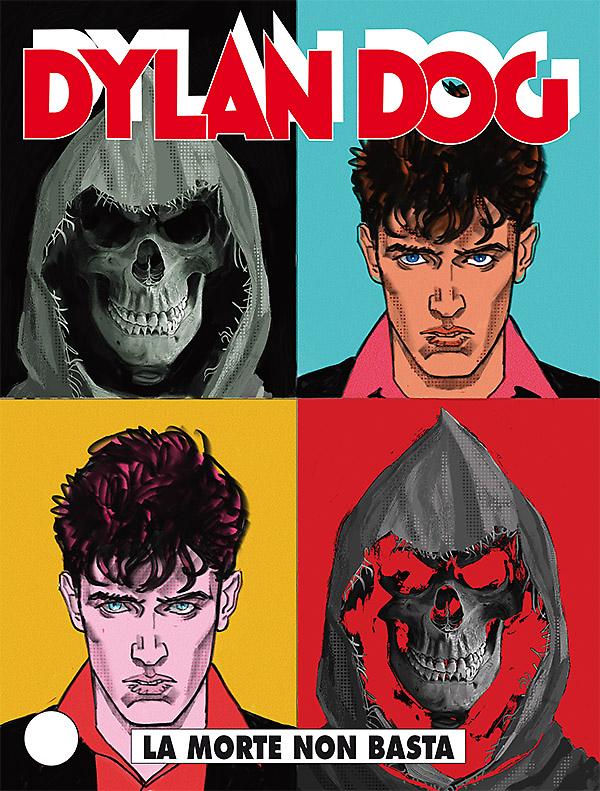 Introduction: The icy embrace of the Returnants drags those who are alive in the Otherworld!

Dylan’s fiancée Gloria is just the first. She’s followed by a multitude of other deceased people, nicknamed the Returnants. They kill without any warning, and they don’t care if somebody sees them. They resurface all of a sudden, briefly returning to life to take someone else back with them in the tomb. And just as suddenly, they surrender into the arms of death, slowly collapsing. Bloch has no choice but asking for Dylan’s help to shed light on this horrible enigma.