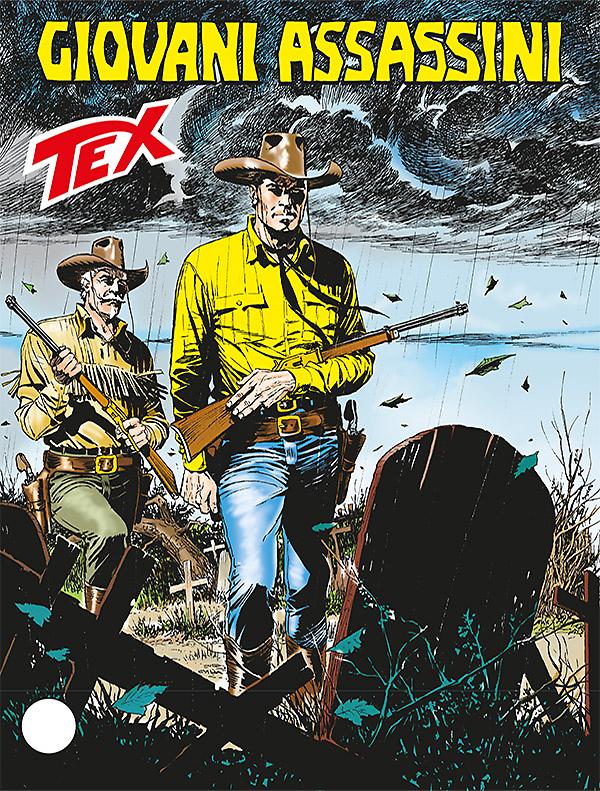 Tex and his pards’ are trying to stop the long wake of robberies left by the Rodelo Bros., Rainey, Durango & Kid, who were unpredictably joined by Kid’s twin sister, Dallas, a beautiful and sexy saloon singer who’s also an ace gunfighter. There must be a reason for the systematic determination that urges the young bandits to only attack certain banks of the Southwest... but what can it be? Besides Tex, a good number of ruthless killers is trying to track down Durango, Dallas and Kid. Who hired them?... To further mix up the issue, the gambler Mike Foster, love-and-business partner of the gun-toting lady, insists on taking part to the game... Unfortunately for him, the going immediately gets tough and violent...