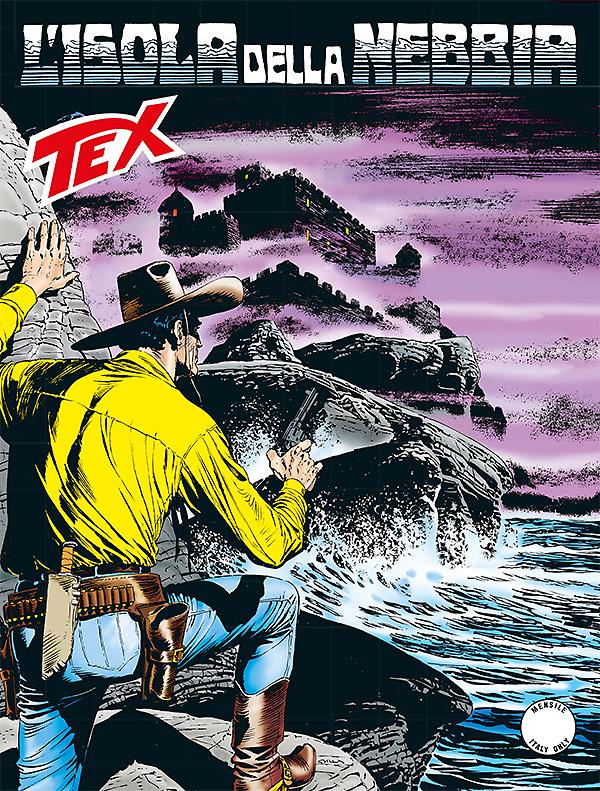 Introduction: An active volcano, a shark-ridden fjord, an impregnable fortress...

El Supremo is hiding on an island that once was a pirate refuge in the Gulf of California. He feels safe, unaware that the enemies already infiltrated his troops... The suspicious and sly Nick Castle could expose the disguise of Kit and Donen, who in that case could be thrown to the hungry sharks of the Generalissimo... Meanwhile, a new and difficult adventure looms ahead, when a young killer organizes the bloody escape from Yuma of prisoner as young as himself...