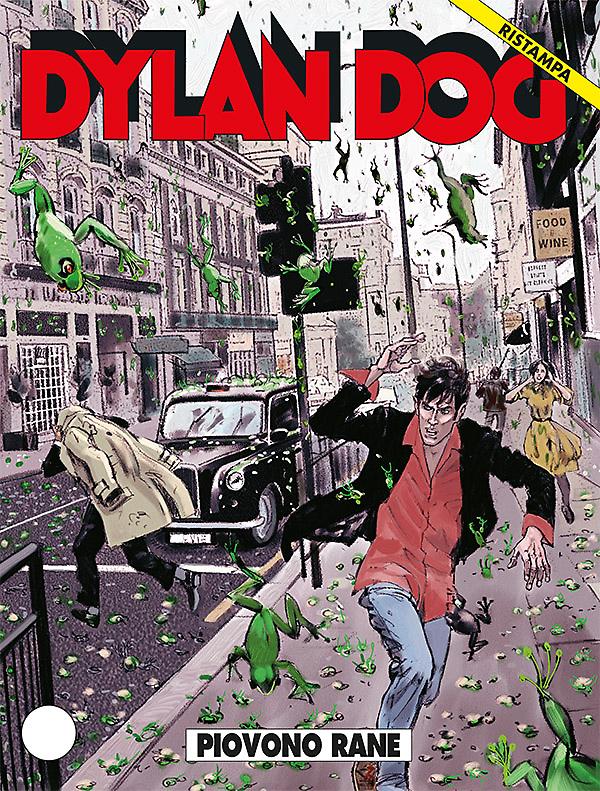 In the last few days, the house of the Old Boy is the target of a strange “animal rain”, somehow connected to the reappearance of a scientist who vanished several years ago. During a trip to Asia, the man got on the tracks of the “Earth’s breath”: a secret formula that could cure the planet of all its diseases. A powerful discovery, but in the wrong hands one that cold forever change the world balance... 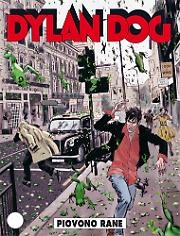