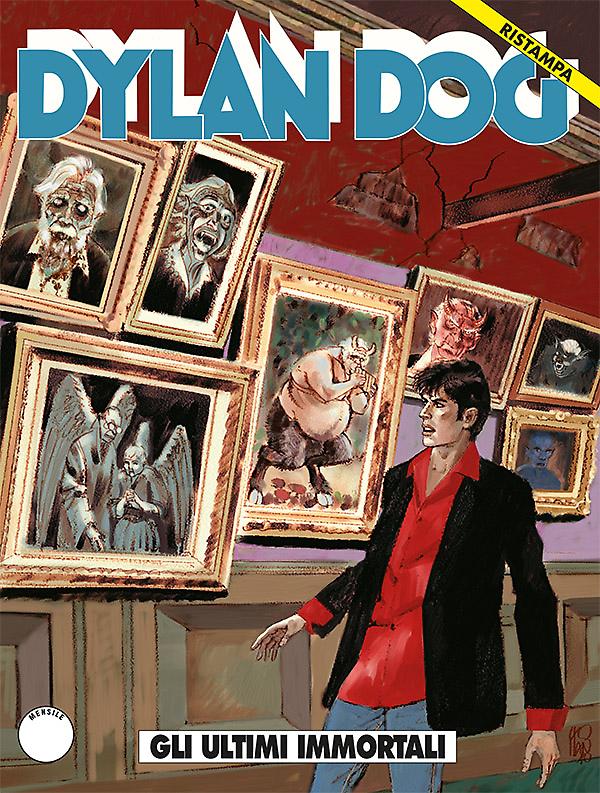 Dylan Dog is entrusted by the director of an old people’s home to shed some light on the mystery of the real age of its dwellers: many of them seem to be more than 100 years old, though they don’t look like it. Investigating under an assumed identity, the man from Craven Road finds out more than he was looking for, uncovering many different truths connected by a tangle of lies and deception. His investigation could break this chain, and the consequences are that the old suspects are now dying one after the other… 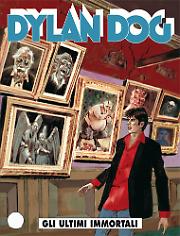