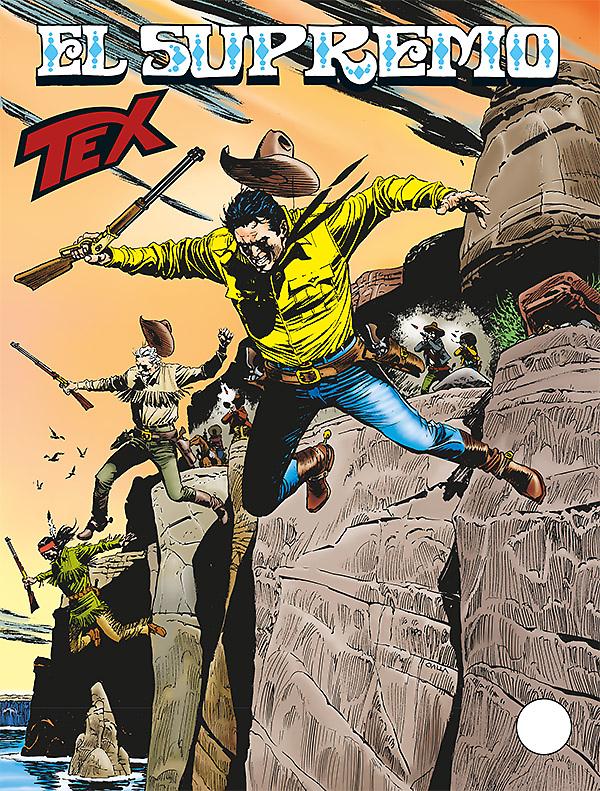 In the sizzling deserts of Baja California, Tex and his pards’ save one of Montales’ agents, who went undercover inside the ranks of a guerrilla army. The former General, Reynaldo Casamayor, also known as El Supremo, aims to create an independent state in Sonora and Baja California, and is ready to steal arms from the United States, having a company of soldiers butchered only to achieve his goal. Our Rangers were entrusted by the Federal government to lead an investigation about the accomplices of consipracy north of the  border... Now the hunt is on!