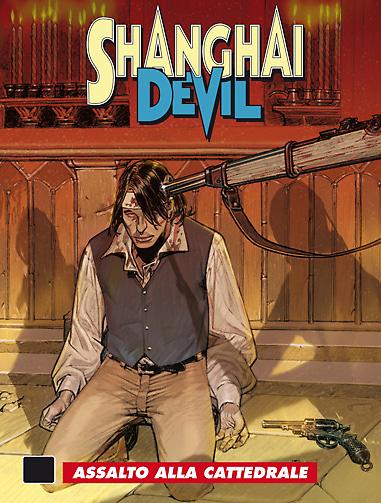 Introduction: Where we learn how a war ends when the dead are already countless...

The allied troops reached Peking. The Legations quarter was liberated, but the Beitang Cathedral, forgotten by the military authorities, is still under siege. The Empire army attacks. Ugo is wounded. His comrades put on a brave resistance. But Chuang Lai is ready to plunge on the Cathedral from the back, for the final reckoning.