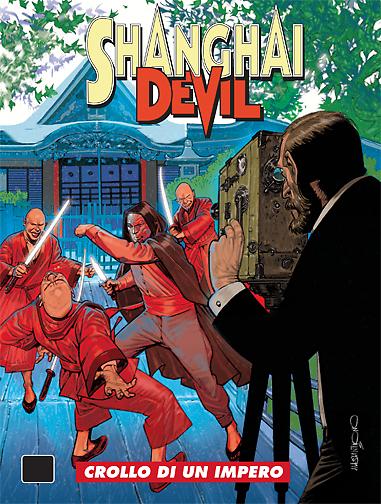 Introduction: Where we learn about bloody massacres and brave stands...


The allied troops come to the walls of Peking and Suxi decides to run away, taking the former Emperor Kuang Su with her. Meanwhile, the imperial army sparks off the final attack to the Legations Quarter and Beitang Cathedral. The time has come for the last, desperate stand for Ugo and his friends.