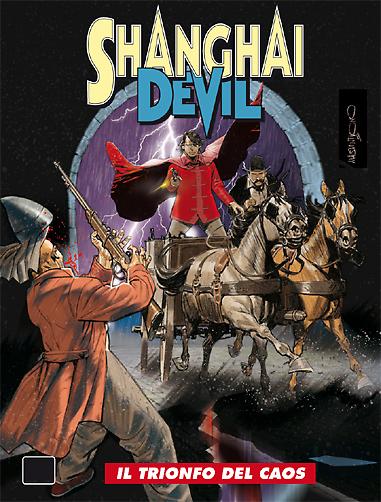 Introduction: Where everything collapses and everybody show their worst side...

In Beijing, the foreign Legation quarters is under siege. Chaos is everywhere, but our friends go straight to their goals, all determined to reach their own purposes. Ugo's looking for the culprits of his father's death. Ha Ojie looks for Tai Mien, hoping to defeat Suxi and bring the former Emperor back on his throne. Risto isn't looking for anything, and finds a Bank instead...