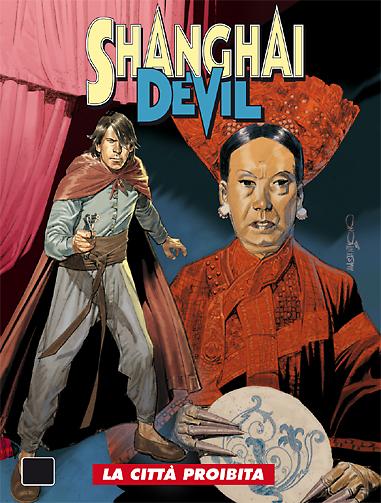 Introduction: Where we find out how easy it is to get tangled in the schemings of the Court...

Ugo joins his father Enea in Peking, and is introduced to the British Minister, Sir Claude McDonald, who’s interest in creating good relations with the young Emperor, Kuang Su. Since the ruler has a passion for the story of the Roman Empire, Ugo is presented at Court and immediately becomes well liked by the Emperor. Kuang Su, though, appears to Ugo as too naive and an easy target for dynastic schemes. When he learns from the British intelligence that someone is preparing an attempt to Kuang Su’s life, Ugo immediately chooses to fight to prevent it. His enterprise will be far more difficult than he thought...