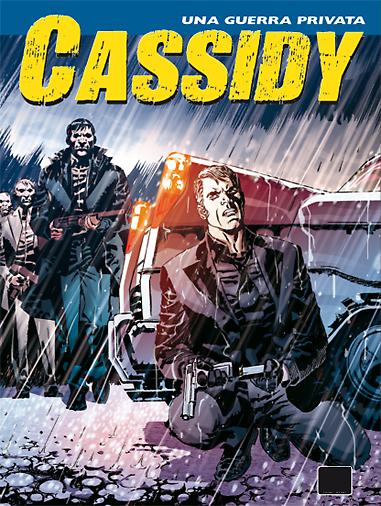 Introduction: Betrayed by his superiors and hunted like an outlaw: harsh times for Lieutenant Cassidy...

1968: Lieutenant Cassidy is coming home. Those long war years changed him a lot, and he’s not the young and idealist Raymond anymore. He’s been betrayed, deprived of the people he cared the most for, almost killed, and finally forced to become a hard and cynical outlaw. A man who knows too much. That’s why the authorities and the intelligence service begin to hunt him down. But nobody will be able to keep him away from the woman he loves the most. Nobody, except that woman herself!