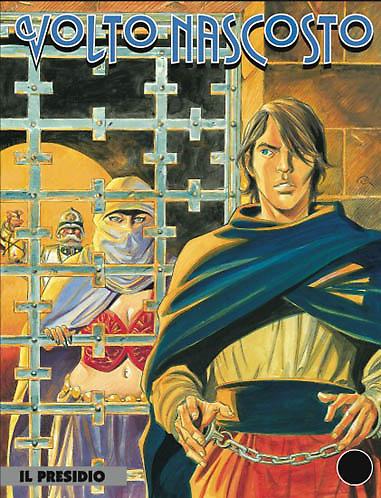 Introduction: Where we learn how Ugo is forced to wait for his meeting with Volto nascosto inside a military outpost, where he's confronted by a jealous and crazed officer-in-chief.

While he's waiting for a new meeting with Volto Nascosto, that can be fundamental for his friend Vittorio's fate, Ugo stops at an isolated Italian army garrison where the soldiers wounded at war are gathered. The commander of the outpost is an embittered man, who's consumed with an obsessive jealousy for the African “madama” he received as a concubine. After becoming convinced that his mistress is favorably impressed by Ugo, the officer considers the young man a dangerous rival he needs to get rid of…