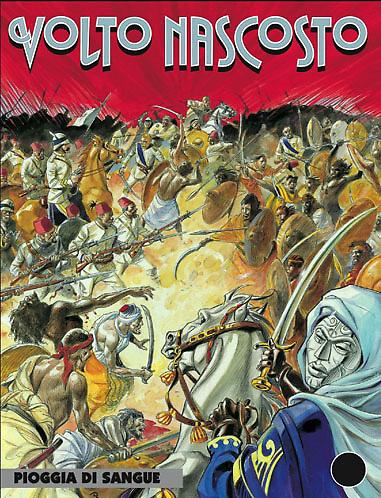 Introduction: Where we're told about the worst defeat in the history of Italian Colonies...


All the steps of the tragic clash between the Italian troops and Menelik's Army in Adwa. Volto Nascosto fights like a lion. Ugo manages to escape the surveillance of Bathos, one of Volto Nascosto's man, but arrives on the battlefield too late. And the news he had about his friend Vittorio's fate, are extremely worrying…