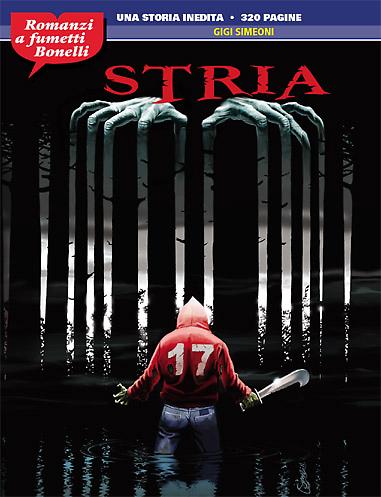 Introduction: A terrible secret is hidden in Chiara and Fabio’s past!


Chiara wakes up in the middle of the night. Shattered, she wonders what has been visiting her every night for years, making her cry and scream. Fabio is a war photo reporter who meets Chiara on a flight that’s taking him back to Italy. A glance is enough to know it’s not the first time they meet. A sense of intimacy and affection forcefully resurfaces between them — but when was their first meeting? Looking for an answer and to find the roots of Chiara’s nightmares, they go on a journey along Italy and memory. An hallucinating, terrible trip, that will take them to find the monsters hidden in their past...