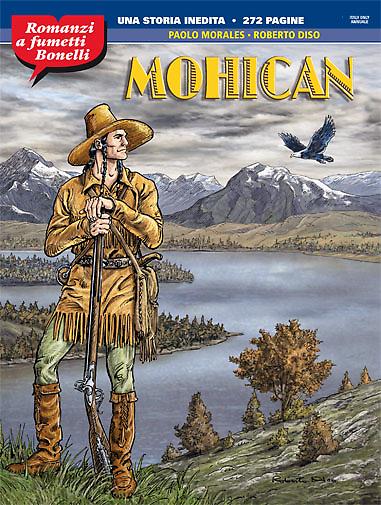 Introduction: What if James Fenimore Cooper’s "The Last of the Mohicans" had a sequel?

At the end of 1700, while the war between English and French for the possession of the North-eastern territories of the United States-to-be is raging, the heros of one of the greatest sagas of adventure literature are back. The white explorer, Natty Bumppo, and the only surviving member of the Mohicans, the proud Chingachgook, act as guides for three priests with a mission to pursue in West Point, where George Washington’s army is stationed. On the way, though, the violence of men and the traps of a still wild nature will slow their journey…