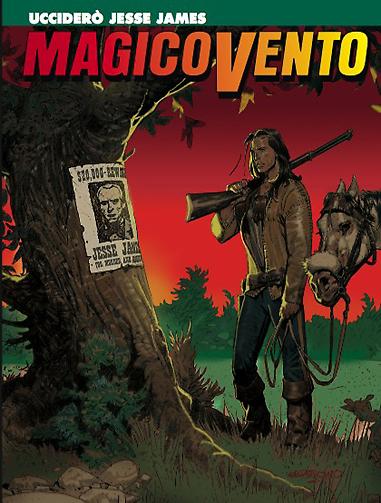 Introduction: To get to Hogan, Magico Vento relies on Pinkertons informers... but n unknown killer is murdering them, one after another...

Ned and Poe follow their hunt for Hogan, and in Cape Girardeau, Missouri, they could find crucial information, thanks to a Pinkerton agent who’s connected with Henry Task. But the man fails to meet our friends at the agreed time: somebody brutally got rid of him, somebody who’s systematically eliminating a group of members of the investigation Agency. Men serving the law who are seemingly linked not only by their badges, but also by a blood-stained past they tried to forget...