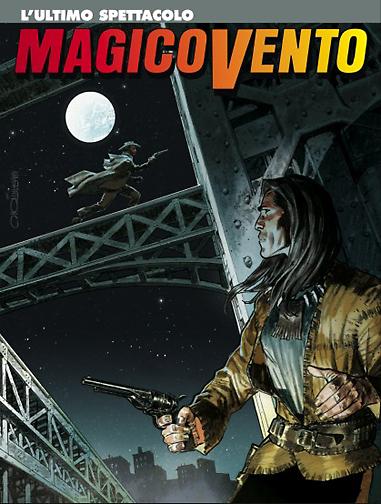 Introduction: While Ned is hunting Hogan down, a race riot erupts in Saint Louis!

In Saint Louis, Norma Snow, after buying a theatre, is getting to open the new season with Shakespeare's "Othello". The man she chooses to play the Moor is a popular Black preacher who fights for the civil rights of his people. It's a controversial choice at the eyes of the city, where racial tension is reaching a new high. Ned, Poe, Henry and Little Boy are in Saint Louis on Hogan's tracks, but the flammable social climate is putting their research to a halt. Ned is still uncertain about Norma: is she really interested in her show or is she creating chaos just to cover Howard Hogan's secret scheming?