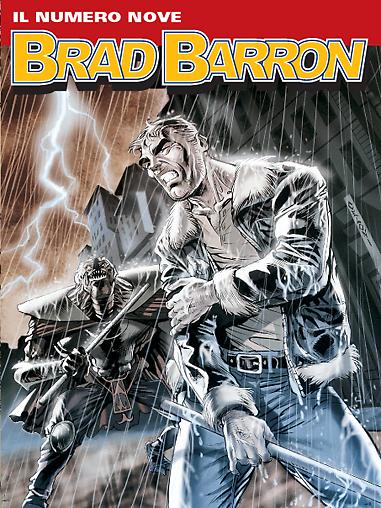 Introduction: Not all the survivors who have taken refuge inside a run-down tenement are on the side of the humans

During a long, interminable rainy night, Brad Barron finds himself entrapped in a high-rise building. He’s not alone: with him there’s a group that managed to survive the alien invasion, and who now see Brad as their guide in the endeavor to save themselves from the “special squad” of Morbs sent there precisely to ferret out prisoner “number nine”. It’s crucial to pull together in this predicament, giving up would be fatal. But someone is ready to betray the group, to stab Brad in the back, as it were, for the sake of staying alive and making it till dawn…