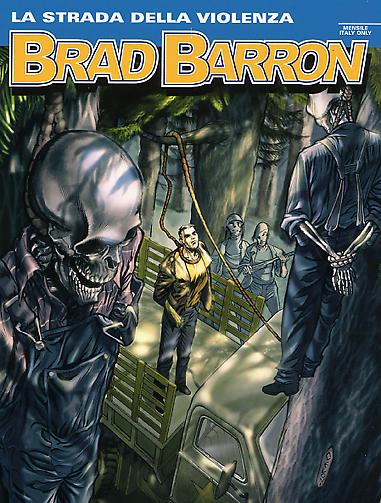 Introduction: In a world shattered by the bloody alien invasion, can one choose the path of non belligerence?

During his long journey in search of his lost family, Brad comes across a Quaker couple who have chosen peace at all costs, despite the fact that the world is traumatized by the alien invasion. Adam and Susan refuse to see an enemy in any living being, not even a Morb. This is a choice Brad respects, but it’s one he cannot share. Not after everything he went through while he was a prisoner of Har-Kar and the High Official’s acolytes. Not when his own life is at stake, as well as that of other innocent people. Anyway, having resolved to protect the two Quakers, Brad goes along with them as they set off on a path that will lead them to meet, among others, a benevolent and “human” monster as well as ruthless and “monstrous” humans…