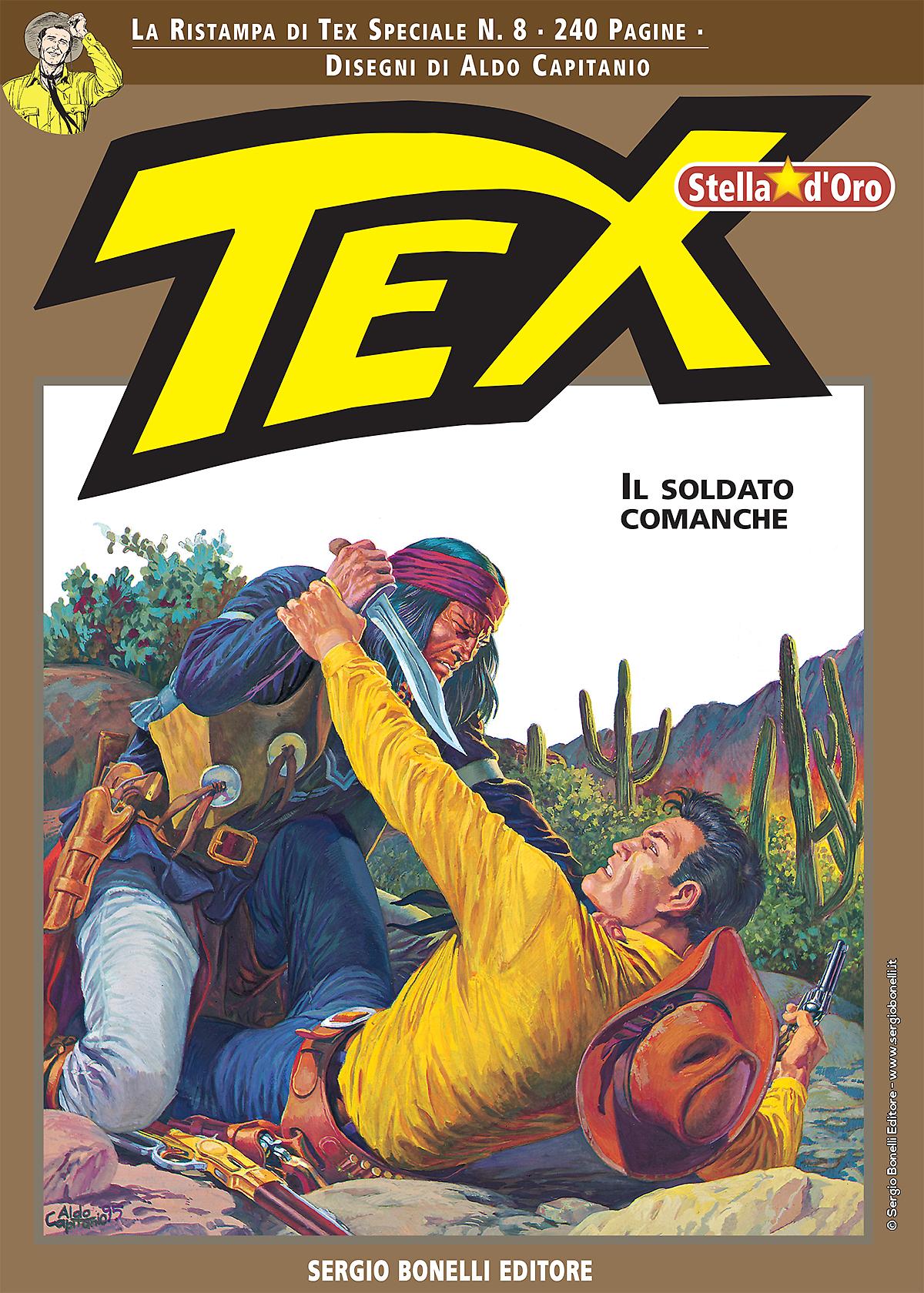 Charlie Kid is in trouble! The young Comanche who was adopted bySergeant Brickford and groomed for a glittering military career is accused of killing the woman he loved. Lizabeth, the daughter of Colonel Connelly and the betrothed of Lieutenant Allister, had fallen in love with Charlie Kid and ran away with him. Then the young woman was found slain, and the Indian soldier was captured and sentenced to be hanged. Brickford, who is certain of her innocence, helped him break out of jail, found him a safehouse and now he appeals to his old friends Tex and Carson for help in unearthing the real culprit! 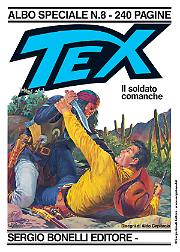