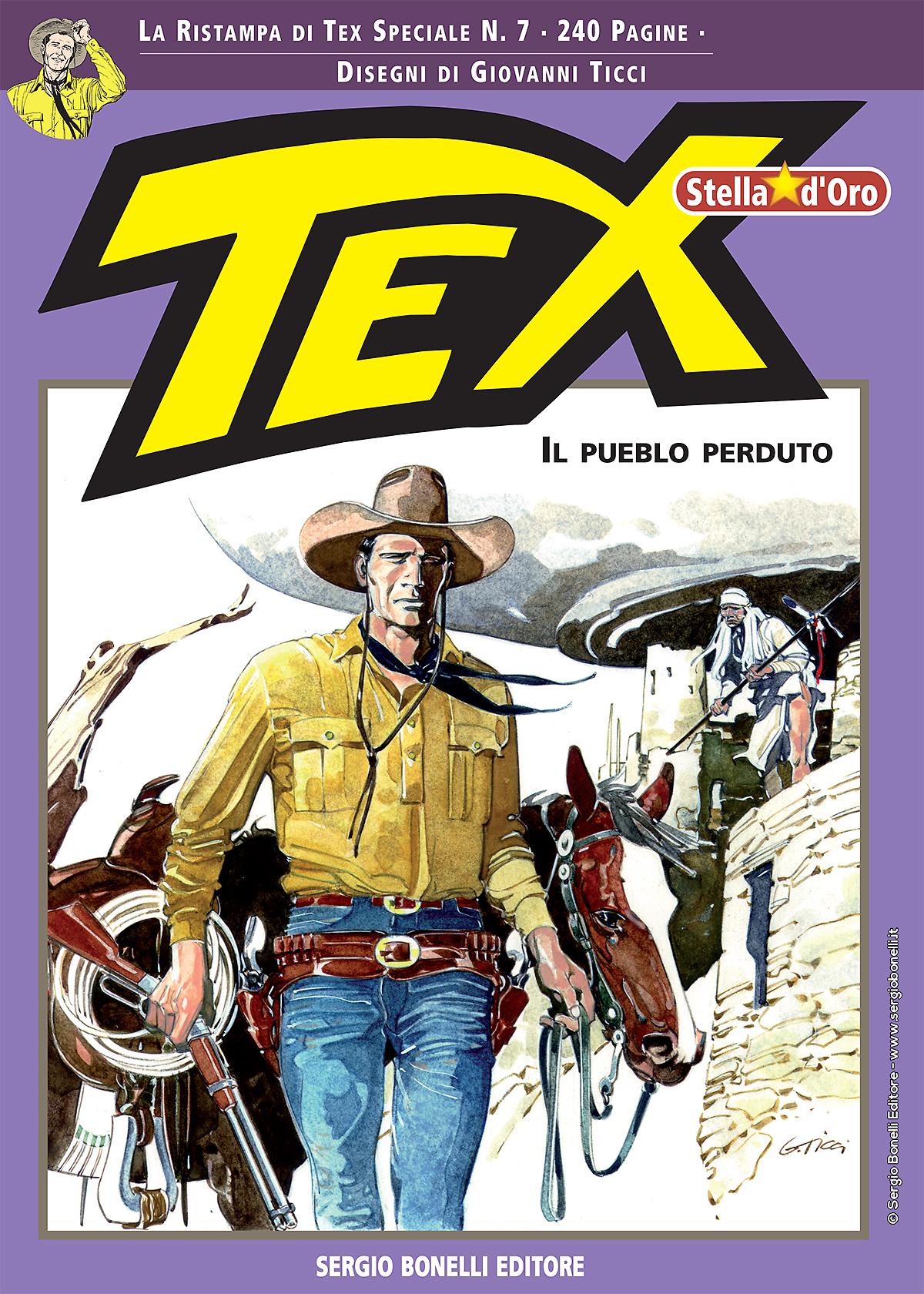 The witch-doctor Tumako and his grand-daughter Malapay have been kidnapped from the Papago reservation by nasty thugs in the pay of wealthy Stanley Jackson. Tex and Carson find out that a certain profesor Montoya consulted the shaman about a map that was supposed to lead to the fabled treasure of a lost village. The scholar has been betrayed by his assistant Rochas, who has sealed a pact with Jackson, appointing one of the crook’s own men as the guide for the archaeological expedition! But Pueblo Perdido will bring no luck to its profanators because a dreadful curse haunts those ancient walls! 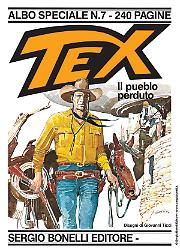