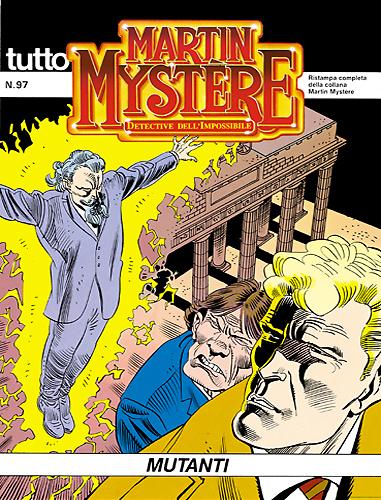 With the help of a beautiful mutant named Pat, Martin Mystère is conducting an investigation on a series of murders, which have as their target none less than the mutants: human beings whose genetic heritage is only slightly modified, but who are endowed with extraordinary powers. The mutants were persecuted by the Third Reich during the Second World War, and the search for an important Nazi dossier on the subject takes the Detective of the Impossible first to Berlin, then once more to New York . 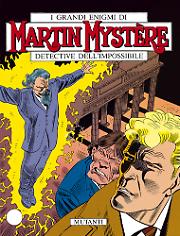