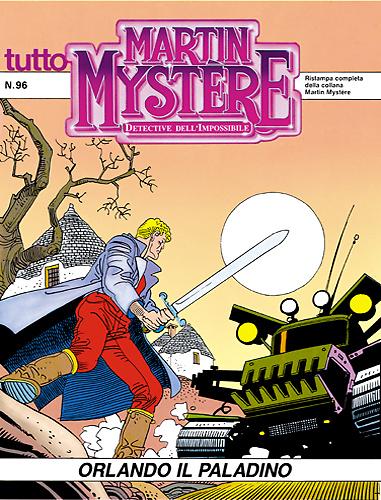 Thanks to Merlin, Martin Mystère and Java uncover the truth concerning the origin of the seven goblets known as the Holy Graal . After the encounter with the famous magician, the adventure continues and becomes even more exciting: our heroes are even taken up to a Moon reminiscent of Ariosto, and in the grand finale Java, newly knighted and sword in hand, has to confront a modern and quite different “dragon”, whereby he receives unexpected help from Sergej Orloff! 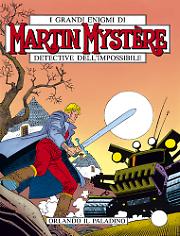