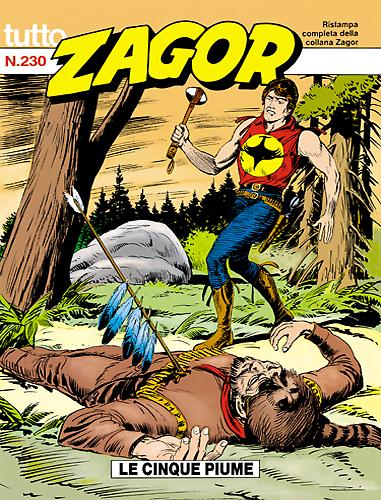 The traditional rendezvous with the trappers is afflicted by a succession of crimes. Each victim is killed with an arrow that has some crow feathers as a sinister ornament: five for the first dead man, four for the second, and so on. Who is the murderer? 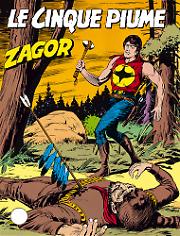