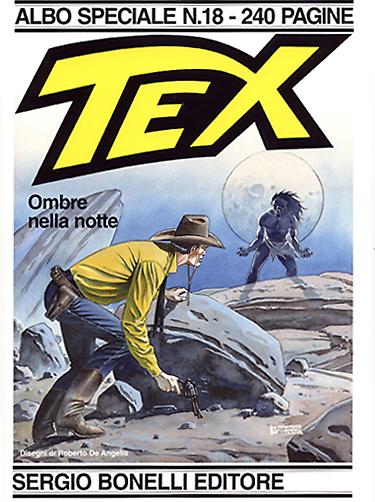 Introduction: The tragic mystery that casts its shadow over Tubac Mesa seems to originate from the villa that stands at the foot of the high plateau…


Strange things have been happening, for some time now, on Mesa de Los Pimas. Strange and terrible things! Who killed the Pimas indians whose horribly butchered bodies have been found out in the desert? And what hell has spewed out onto planet earth those monstrous creatures covered with hairs and armed with claws and fangs like wolves, part man, part animal, that some inhabitants of Tubac have been unlucky enough to encounter at the dead of night? The locals maintain that nothing like this used to happen before, before a rather standoffish scientist by the name of Robert Stevens took up residence in the area… 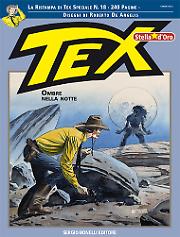