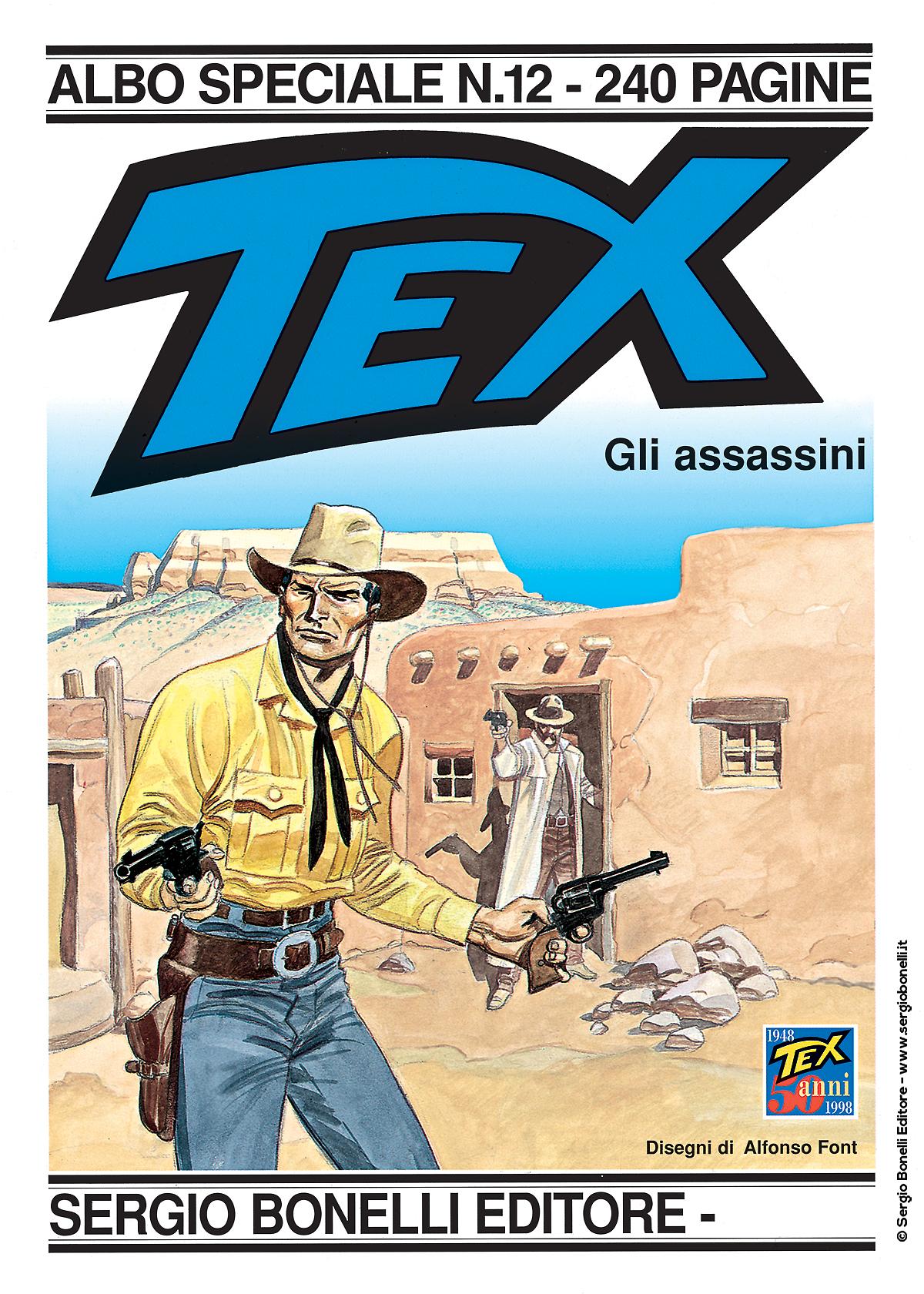 Kit Willer and Tiger Jack have a brush with death during a shoot-out with a pack of murderers who belong to a secret organization called the “Avengers”; it’s a sect whose members are contract murderers that demand a handsome price for their services. Tex and Carson set about investigating, determined to give the ugly customers a good punishment. Meanwhile, young Mitch has a score to settle with the gang, and he actually manages to infiltrate the ruthless bunch of cut-throats by pretending to be a new recruit, so that he can destroy the organization from the inside! But, in foggy San Francisco, a beautiful woman risks ruining the young man’s plans... 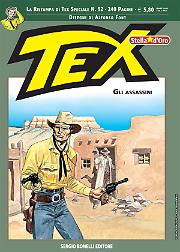