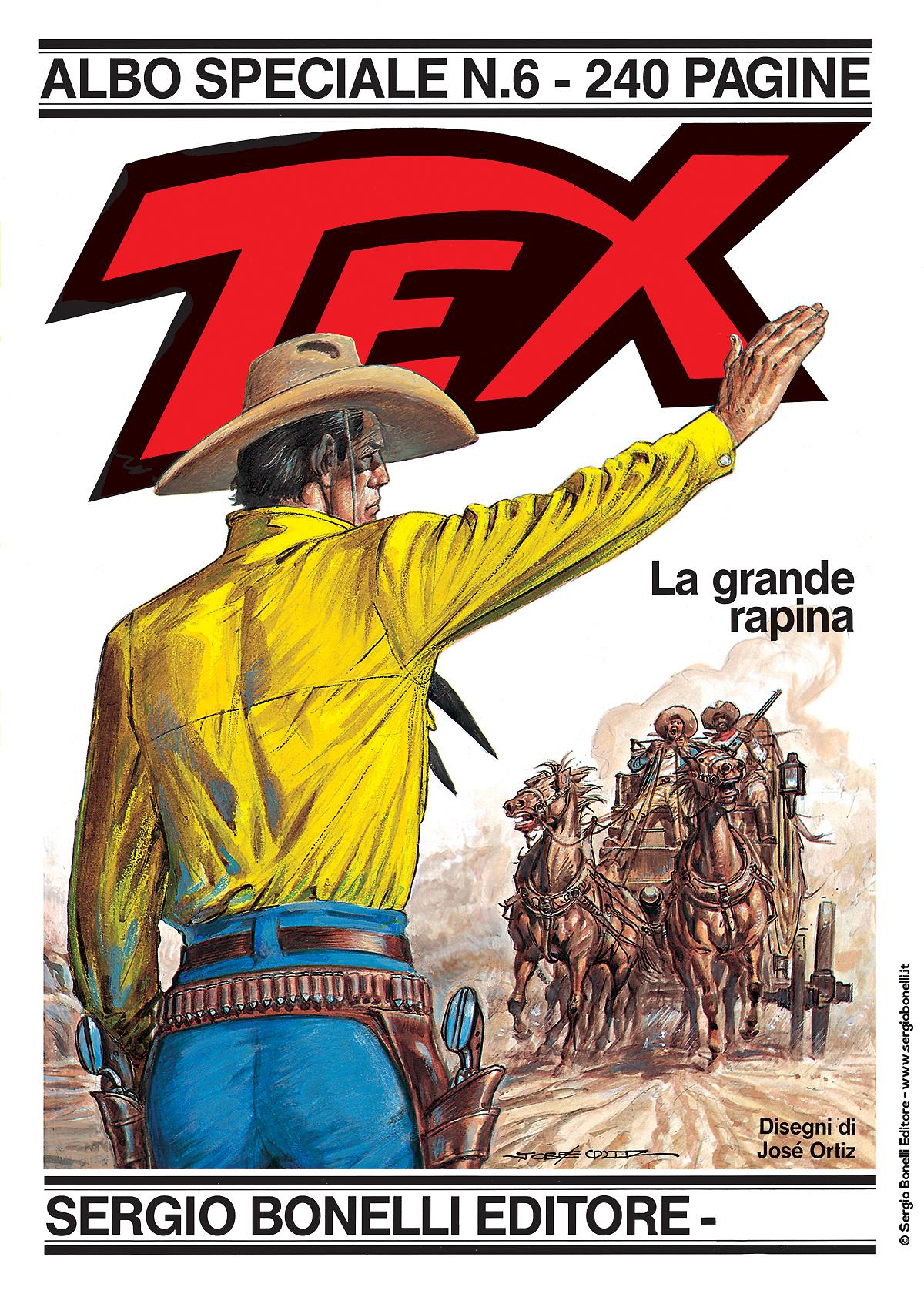 A false tip-off, and Linch Weiss’s gang of robbers – Linch put together his merry fellowship by hiring a whole load of ugly mugs – find themselves the proud possessors of many pounds of common lead rings instead of the soldiers’ pay in finest gold dollars that was supposed to be traveling on the train to Gallup! A trick played by the army? Tex and Carson investigate and discover an intricate web of betrayal and deceit that the blackguards themselves have fallen prey to, and as the tangled knot of clues unravels it leads straight to the origin of the booty (the Santa Fe bank), to the naive bank manager and the beautiful and faithless sorceress who has cast her spell upon him! 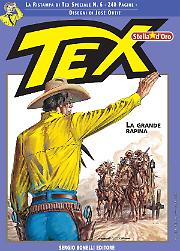