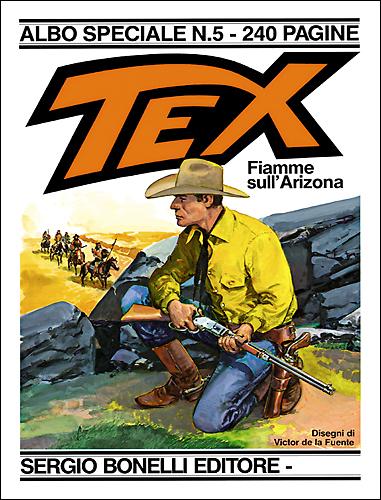 The ruthless Volunteers of Arizona, headed by the wicked Dan Latimer and supported by various bigwigs in Tuscson, are bent on driving out the Apaches from their lands. To crush any resistance, the Volunteers have absolutely no compunction about slaughtering a whole host of defenseless Indians! Tex and Carson intervene to avert the outbreak of an Indian war that would be fatal to the Native Americans, but the only way to stop another war is to persuade the rebel leader Delgado to meet with a man from Washington, the honest John Adams, who is open-minded and wiling to lend an ear to problems on the reservations. But Adams is killed by someone who wants an Arizona populated by whites only! 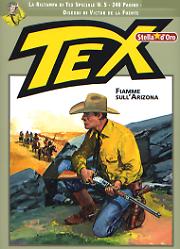