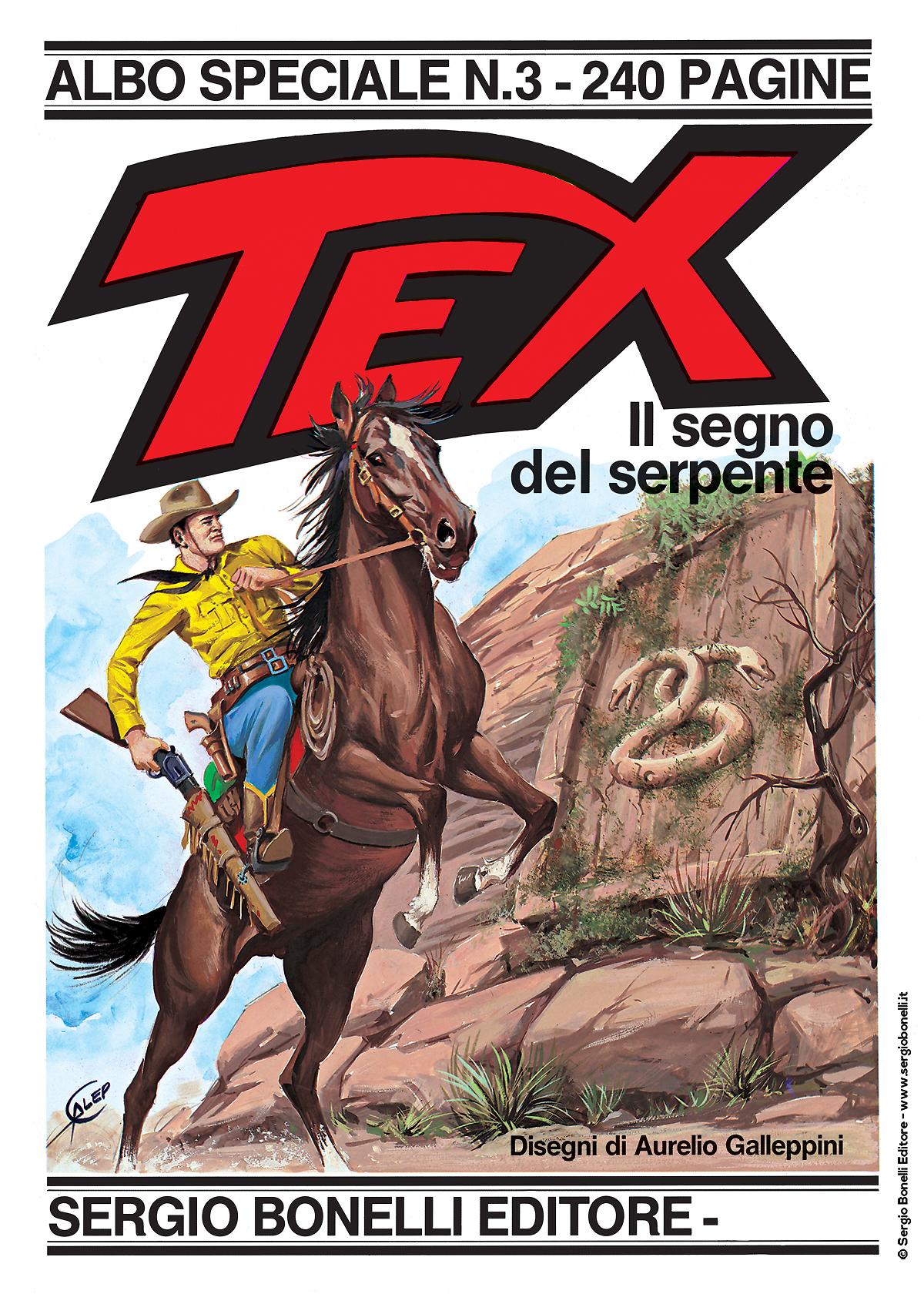 After hiding out in an old Mexican monastery, the desperadoes in the pay of Valdez and Lotero, a bunch of mine robbers, chase away the intruders by disguising themselves as rurales. But something far more terrible is protecting them: the entrance to the canyon that leads to their hideout, which is announced by several large boulders displaying a sculpted two-headed serpent signalling a dreaded presence, is absolutely crawling with deadly poisonous rattlesnakes! And in the monastery cellars, the alchemist Sebastián, who is financed by the ill-gotten gains from the robberies, is trying to figure out a way to create gold! Tex and Carson turn to El Morisco, the witch-doctor of Pilares... 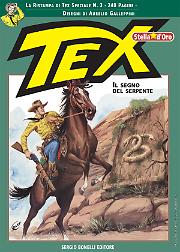