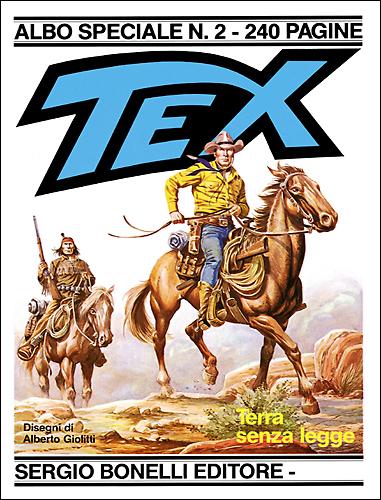 Fierce Ganado and his Coyoteros Apaches hold up stagecoaches and rustle cattle on behalf of Paul Morrison, the bigwig who holds sway at Safford; Morrison rewards them with guns and whisky, via the shady go-betweens Bill Gorman and Paco Chávez. It’s up to the four pards to put a halt to this shameful trafficking, and after making the small fry of the gang of crooks bite the dust, they gradually make their way right up the villanous pyramid until they smash the head of the most poisonous snake! 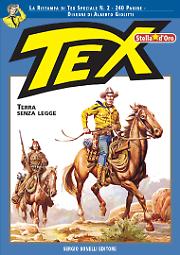