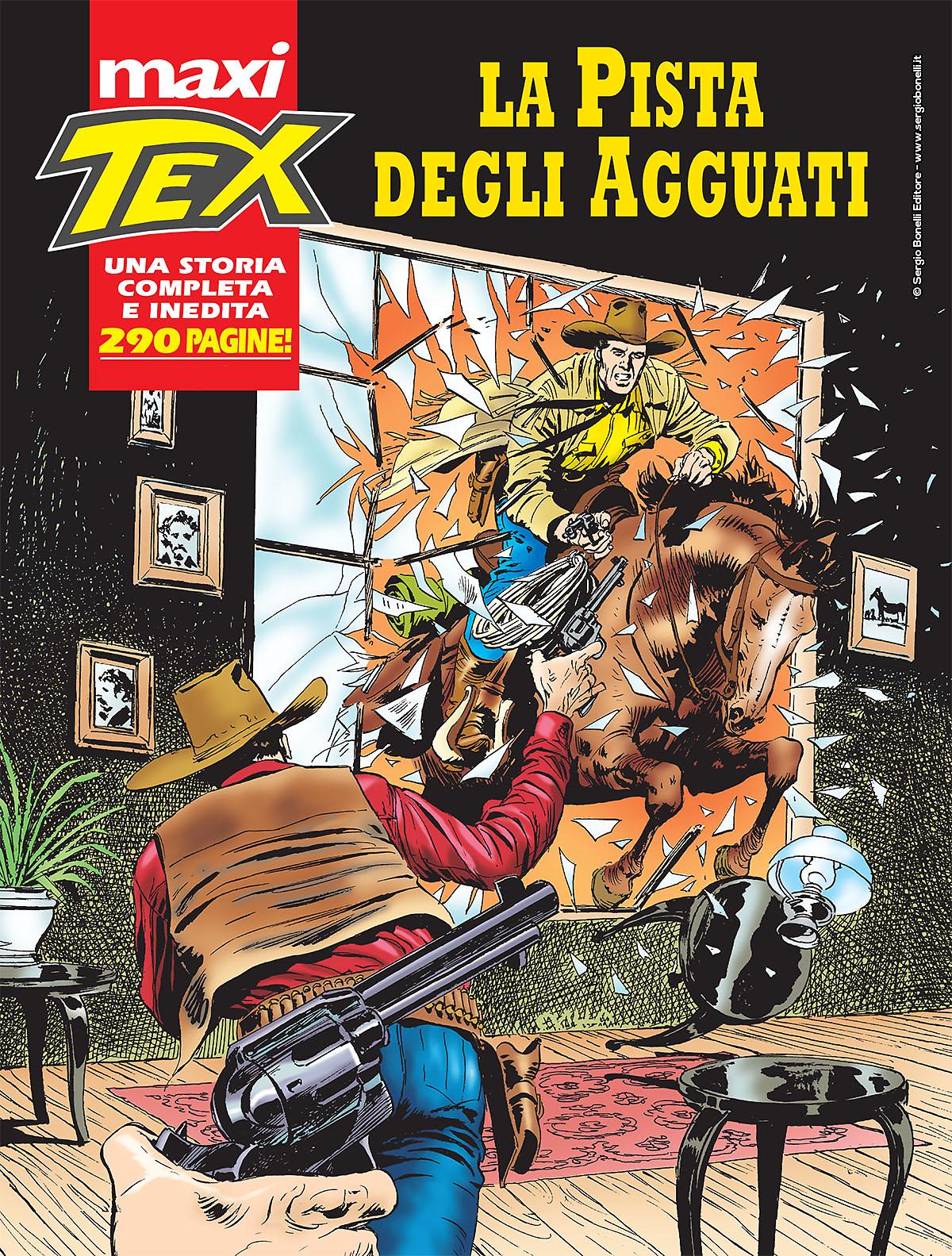 Introduction: June Peacock’s cowboys herd their cattle along a trail that will soon be running with blood!

Fierce winds and lashing rain are making conditions grueling for Tex and Carson, who have joined a group of cowboys in dire straits as they laboriously try to drive their herd of longhorns to the cattle market in Dodge City. But the way things turn out, it isn’t the natural elements that prove to be the worst enemies they have to deal with during their long dangerous journey… Unluckily for them, there’s somebody who doesn’t want the cattle to reach their destination, and that somebody will take steps to ensure that the road into town starts running with blood. In order to reach the end of the trail, the two Pards will have to foil ambushes, fight against fierce indians and, above all, figure out who is the traitor masquerading as no less than one of the helping hands!