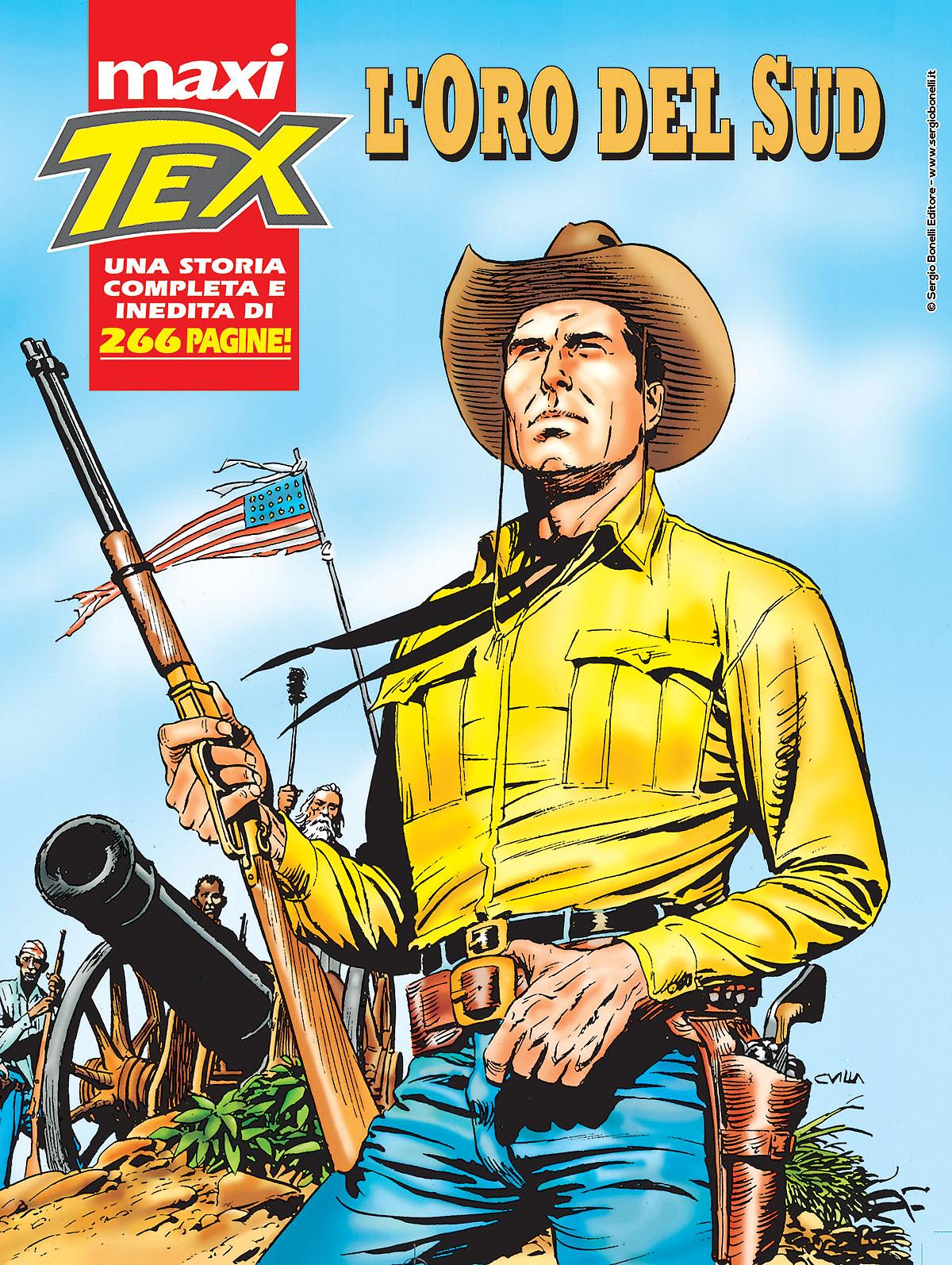 The Confederate Captain Buchanan, supported by the Ku Klux Klan, organizes a mass break-out from a military jail in Arkansas where Confederate prisoners are held behind bars. His aim is to recover 30 coffers crammed with gold he hid years before in an old battleship. And while Tex and Carson are hot on the trail of the escapees and the vicious racists who have teamed up with them, the bunch of gallows-birds splits into two: the officer wants to use the treasure to infuse fresh lifeblood into the Southern States and fund a revival of the old Confederacy, while the despicable and grasping Klan member, Portman, has quite different plans…