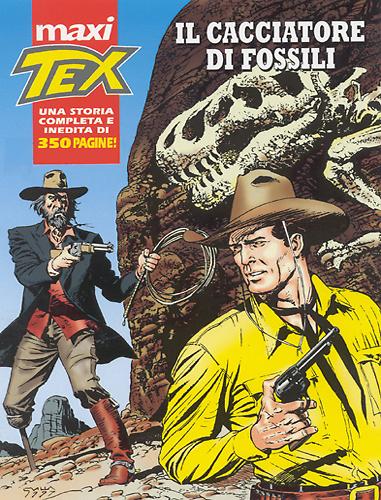 
Two paleontologists are going over the arid trails of Wyoming with a fine toothcomb in search of fossils of antediluvian monsters, while a gunslinger, who used to be absolutely infallible, is fleeing from bounty hunters and an old gold-digger quite by chance uncovers the skeleton of a dinosaur. In the meantime, the ferocious Four Bears from the Blackfoot tribe, who is being hunted down by Tex and Carson, slaughters the settlers, consumed as he is by an inextinguishable hatred for white men! Driven by destiny, the actors of this tragedy will encounter one another more than once along their ill-starred paths… right up to the dramatic epilogue.