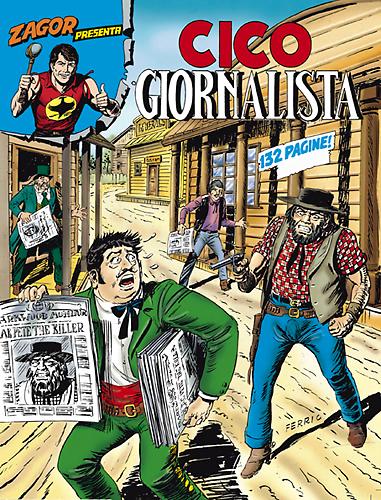 In his stormy past, Chico was also a journalist for the “Chatter Box” of Baltimore. With the usual success… He interviewed sopranos in their dotage, recounted huge railroad disasters (erroneously caused by him), alienated notables and proletarians from himself and, obviously, caused the shutdown of his own newspaper!