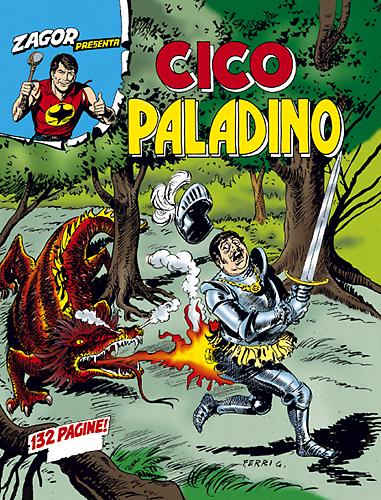 The intrepid Chicobrando from Gerona, a minstrel who became the squire of Gilfred the knight-errant, just had to be among the pot-bellied Mexican’s ancestors. He confronted the dreadful Saracen, Alì the Braggart, tried to free waspish maidens in danger, defeated the powerful (and very spoiled) Rambaldo the Wizard and, finally, was dubbed a knight by Charlemagne!