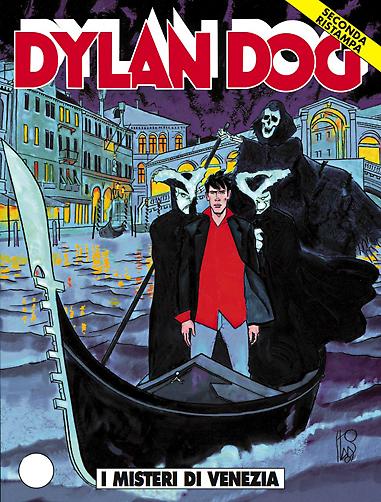 Venice seems to be custom-made for dreaming, but there’s someone who wants to transform dreams into nightmares... nightmares that are so monstrous they could sink the ancient queen of the lagoon into the abyss for ever. Luckily, there’s no lack of folks around who are keeping a watch over her destiny: Saul, the fallen angel, a former Scotland Yard agent called Dylan Dog, Police Inspector Corradi and the lord of all Ladies’ Chambers, the buccaneer who broke out from the Piombi prison, Giacomo Casanova! 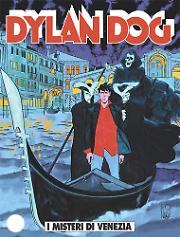 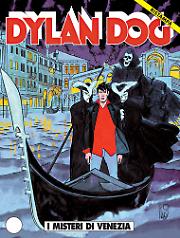 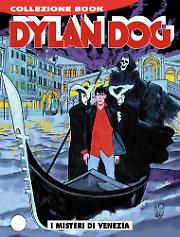