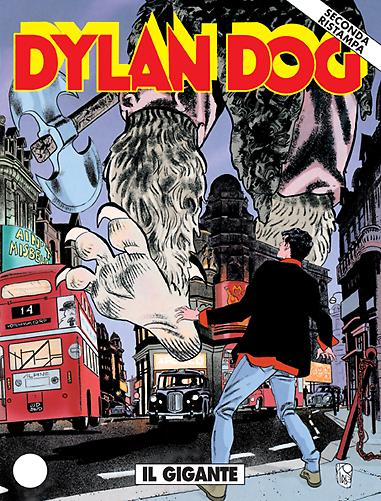 
"The time is right!", says Wookie the pixie. The time for folk tales and their weird characters, the little population of gnomes and fairies. But that enchanted world also contains nightmares, and Darby Dadd is aware of this. Consequently, he needs to warn Dylan Dog, he needs to alert him to the risk of a threatening shadow that is breaking out from fantasy and is about to enter into the real world. The shadow of a blood-thirsty monster whose thundering steps are making their way through London. The shadow of Zaron the giant! 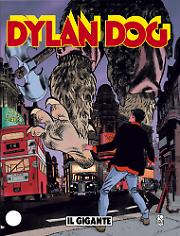 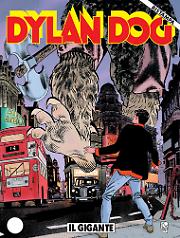 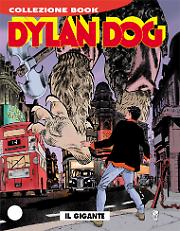