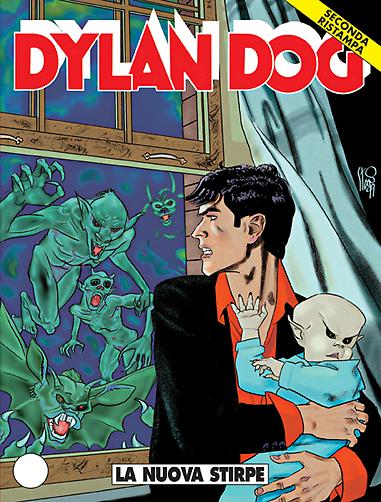 
Baby Seth is not like all other babies – just a single glance is enough for anyone to realize this immediately. Around him, an invisible plot is being woven, and a battle to be fought to the bitter end. A powerful sect wants to worm out the secrets of his superhuman nature, but the Dwellers in Darkness protect him. Dylan Dog is squeezed between the two contenders and is trying to figure things out… Are the mysterious nocturnal beings monsters or superior creatures in the quest for survival? 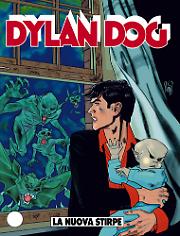 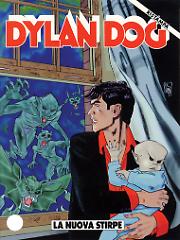 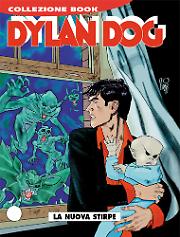