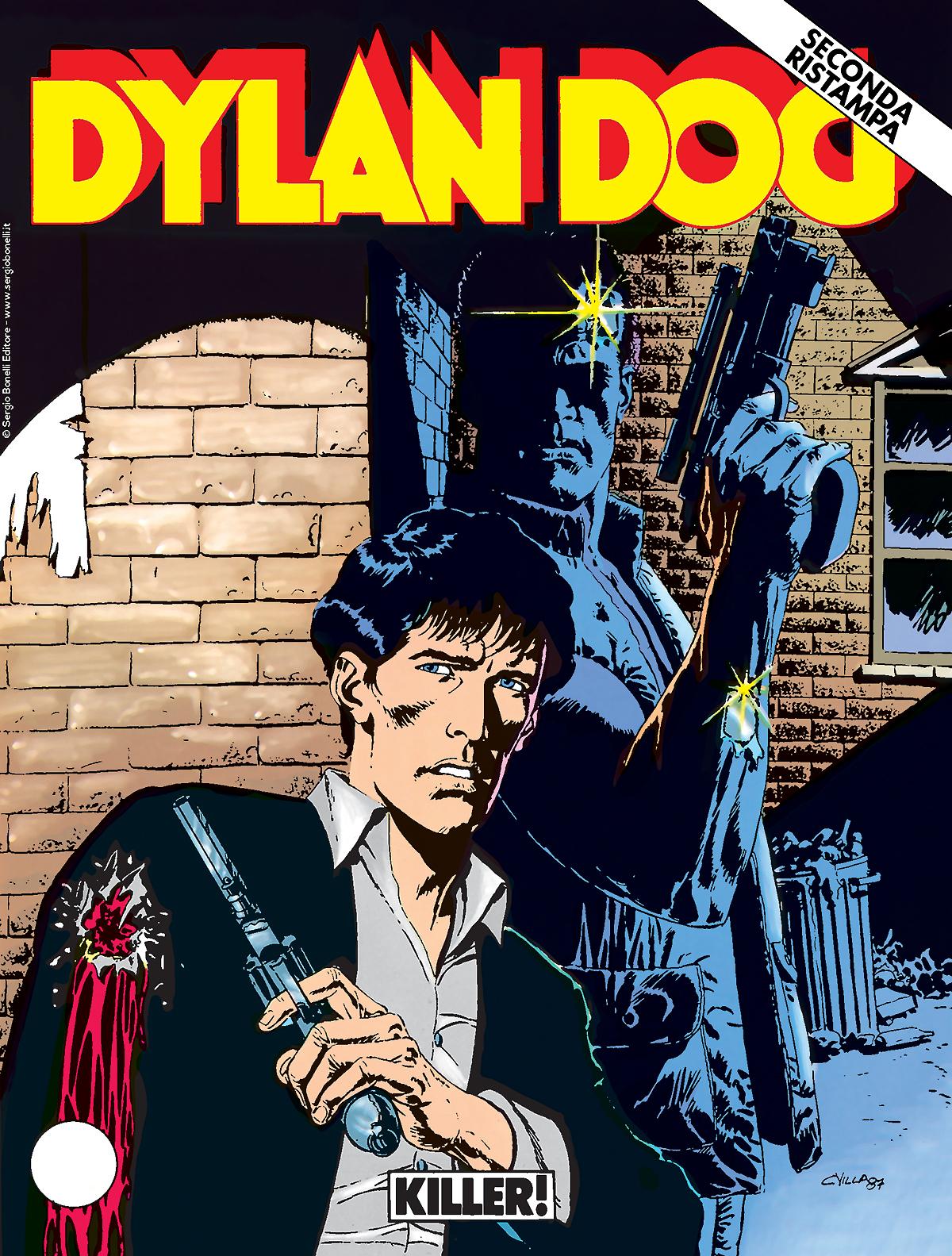 “Hund” is the only word slipping through the murderer’s lips. What does it mean? An invulnerable giant rages around London’s streets, killing with the coldness of a machine and no one can stop him. His strength arises from an ancient prophecy, his empty mind fiercely pursues one single aim, sowing destruction. Only a predestined man can stop this fury, and his name’s... Dylan Dog! 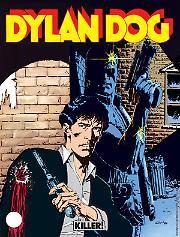 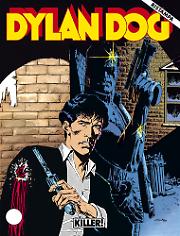 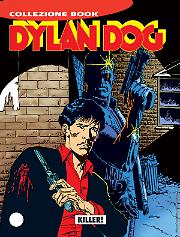 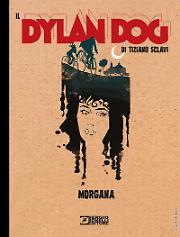