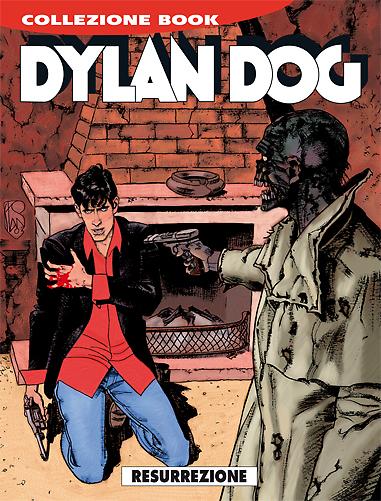 Introduction: There's no hell deep enough for the likes of Henry Cornell. Perhaps only Earth is the proper place for those like him!

Henry Cornell is the classic cop who fights crime with all the rage a man who’s been tortured by life can be capable of. More than just arresting the baddies, what he really likes is reducing them to shreds. Unfortunately for him, one bad day, during one of his insane anti-crime missions, Cornell ends up burnt alive in a blaze. Few are those who lament his passing, and even Dylan, a sworn enemy of Cornell’s methods, hardly knows whether to be sad or not at his demise. But not long afterward, Henry Cornell comes back from the Hereafter to continue doing what he’s always done… 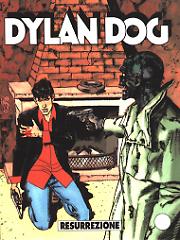 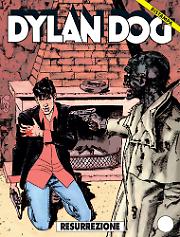