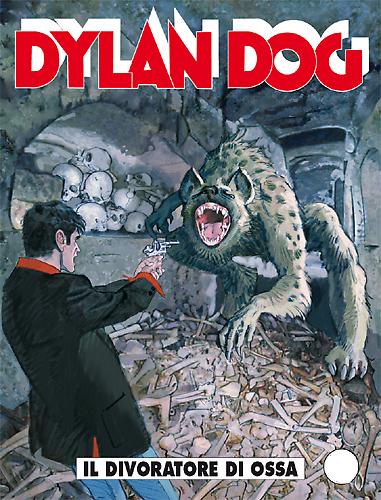 Introduction: A disquieting graveyard, more populated at night than during the day

During the demoliton works of an old abandoned cemetery, the workers that are taking away the poor remains of the dead are interrupted by strange apparitions, sinister sounds and mysterious shadows between the tombstones. Someone seemed not to like this interruption to the sleep of the dead, and before Dylan Dog can unveil the horror hidden behind this story, many people will pay for it… 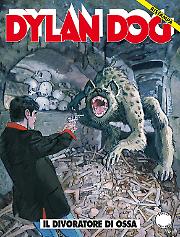